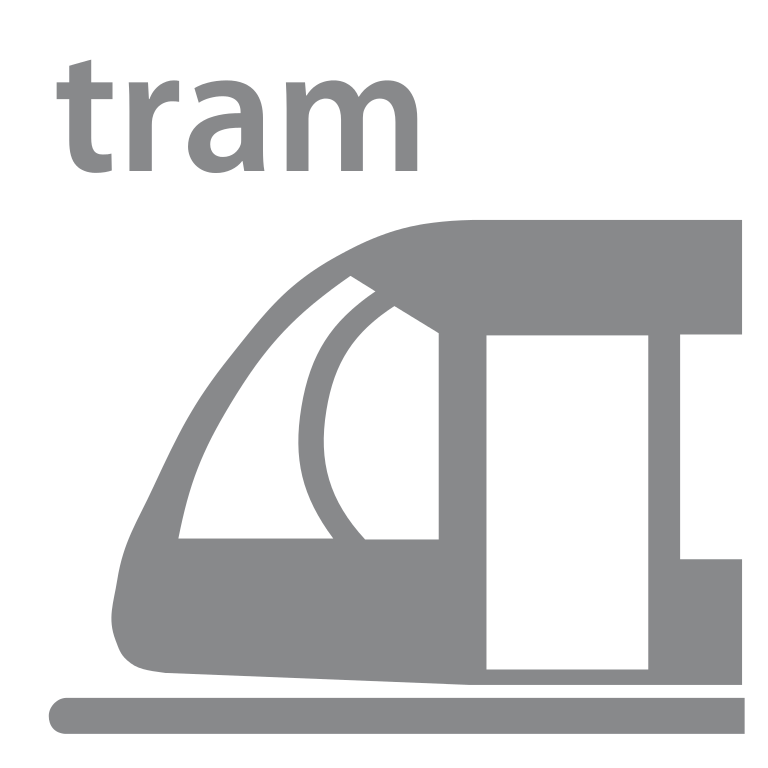 You can reach directly Nice Center from Terminal 1 and Terminal 2 of Nice Côte d'Azur Airport with Line 2.

For more information, see below http://tramway.nice.fr/

In Nice intra-muros, a single ticket allows to circulate on the whole length of the course and to change between the lines.

In the year 2000, the Buses of the Network SUNBUS, have driven over 10 millions of kilometers and insured 38 millions of journeys, whith 107 of journeys per inhabitants, Nice is the town where the urbain bus transportation represents 20%of motorized moves.

Facing this situation, the City of Nice has decided to create a tram in the next few years that will offer new facilitys of transportation in matter of tracing, punctuality and regularity. The goal of the city center is to reach 25% of the motorized urban moves.

Sunbus picks up the moon for your nightime exits…

Four lines are at your service from 09PM to 1.10AM with departures from the Place Masséna every half-hour. For more informations, consult www.sunbus.com

Fast, efficient and cheap in Nice, the taxis are another alternative to move around. A light signal on the roof, indicates you if they are available or not. If this signal is off, they are free. If this signal is on, they are occupied. Be careful, not like other cities, the taxis haven’t got a particular color or brand. The minimum price for a journey is 5€. It has an increasing price if you travel with luggages. If you wish reserve a taxi, dial 33(0)8.99.70.08.78 24 hs, 7 days Night rates between 7pm and 7am. 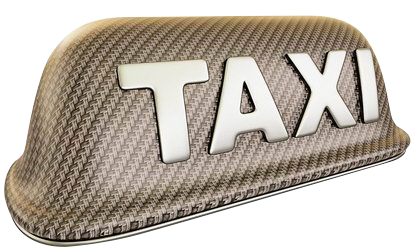