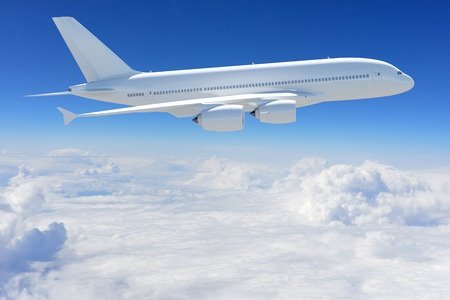 The Nice Côte d'Azur Airport is the second busiest airport in France with 9.6 million passengers, 103 destinations and 55 airlines direct in 2010.

The infrastructure built make the airport a modern business district, secure, integrated with economic development and the environment. It has two terminals T1 and T2.

1/ The Tram - The cheapest: Line 2 will depart in front of terminals 1 and 2, serving the entire city Côté Mer, from the airport to the Port of Nice, in 25 minutes. All the stations pass through Fabron, Grosso and Gambetta for the Flower district, Alsace Lorraine and Jean Médecin for the musicians, Gold or Masséna districts, the Pin district and finally the Port district.
A connection with Line 1 is made at the JEAN MEDECIN Station.
A connection with Line 3 is made at grand ARENAS Station.

The taxi ranks are located outside each terminal: 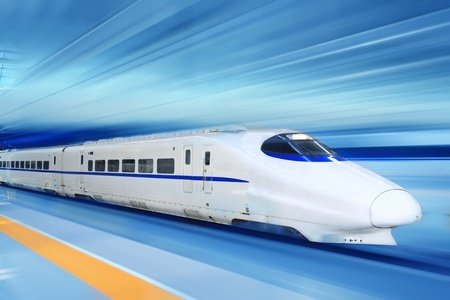 The service of "car-train" is running between major French cities: the cars are transported on special trains carrying cars while their owners are traveling in parallel on selected train: TGV, Coral, Night Train (bunks or not), etc...

"Train-hotel" is a service offered by SNCF, to book the trip over even a night at the hotel in Nice.

Move in the region of Nice TER.

The TER 2N
On board a train at two levels, one can see the coast through the large picture windows.

Adapted frequency:
TER from NICE to CANNES every half hour during peak hours, 50 TER per day. Subscriptions at competitive prices for students and employees. The entire coast is served by a dense network of bus station.
The cheapest is the tram: To get to Line 1, go out on the left of the station and go down to Thiers Avenue to Jean Médecin Avenue (indicated by signs). Trams run every five minutes and the ticket is low cost. Line 1 serves the center and the two northern districts of Nice.
A connection with Line 3 is made at grand ARENAS Station.
A connecting flight with Line 2 (Airport /Port) is at the JEAN MEDECIN Station. 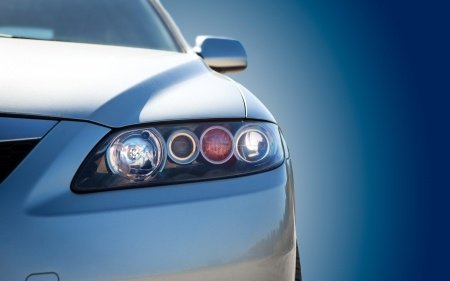 Nice is connected to all of Europe by a network of highways.
The highway has five outputs, in order to visit the district chosen without difficulty.
• Exit 50: Promenade des Anglais
• Exit 51: St. Augustine / airport
• Exit 52 Saint-Isidore
• Exit 54 Nice Nord
• Exit 55: Nice east

Car parks with a total capacity of 19,000 places around the city offer the solution to parking problems. 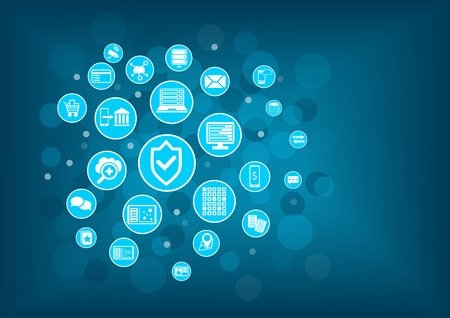 Schedules and information are available in agencies Ligne d'Azur 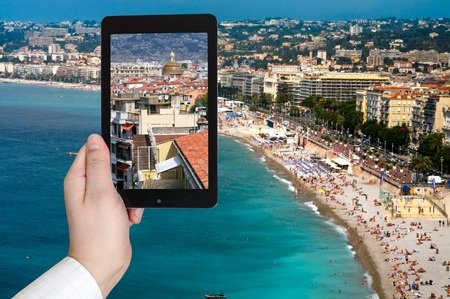 Nice is worth wondering around, in the old city before approaching “La Promenade des Anglais” enter the heart of the city to discover its architectural and cultural heritage, and its parks and gardens.

Nice has 19 museums and galleries, 32 historical classified and monuments and 300 hectares of parks, gardens and local forests which are added to 150 water points.    Nice is a city that should be discovered by walk. It is The Place for long walks to discover many view points. Our advice is to start by a walk along the famous “Promenade des Anglais” in the morning (The brand image of Nice!).
This magnificiant sea boulevard is planted with palm trees always in Bloom that follows the harmonious curve of “La Baie des Anges”. An English reverend, Lewis Way, had it built at his own costs in 1820. It was soonly baptized “Chemin des Anglais” by the local population.
District of the Old Nice
Along your walks in the old city, look at the “bows in ogive” above some shops witnesses of the medieval time. They have been cleared and restored carefully, especially in the streets of the Old Bridge and the Prefecture. You will also note many lintels in stone on front of the houses.

You can also go for a walk on the COURSE SALEYA: Every morning (except on Monday reserved the brokers), stands the fruit and vegetable market and, all day, the famous flower market. It’s a place full of life, where the locals meet.

In general, we advice you to walk in the streets of the city rather in the mornig, in order to enjoy the numerous beaches all afternoon (HILL of the CASTLE, Place Guynemer, the FRANCISCAN MONASTERY of CIMIEZ, The STRONG of the MOUNT ALBAN) and at the end of the day climb the hills to discover a Breathless landscape before sunset.

You should also know that in Nice a pedestrian circuit indicates you an itinerary to follow. The town hall has placed brown bords in every streets to get your attention on places and curiosities charged of history. 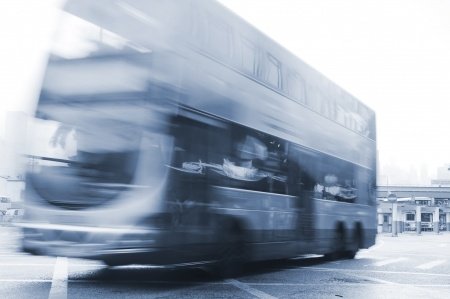 Visit the city with an opened-air level bus. Journey of 1h30, translated in 5 languages (individual earphones) Reduction cupons  are available at the Office of Tourisme.

Tickets are sold directly by the driver. 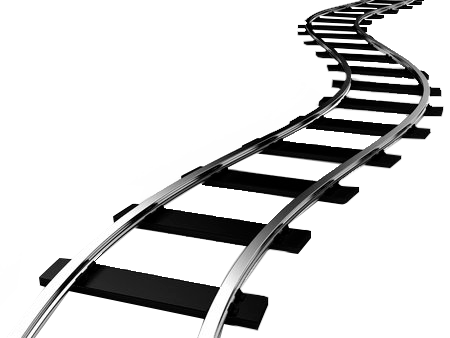 Circuit: The Flower Market, the old city, the gardens of the Castle.

Departure every 30 min. at the Albert 1st place, next to the Meridian hotel.

Cruises and escapades on the sea 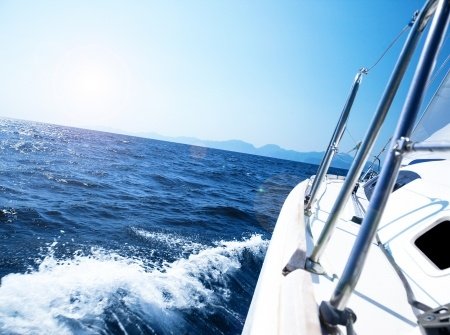 For more information, consult the Internet site of the Tourism and Congrés Office www.nicetourism.com